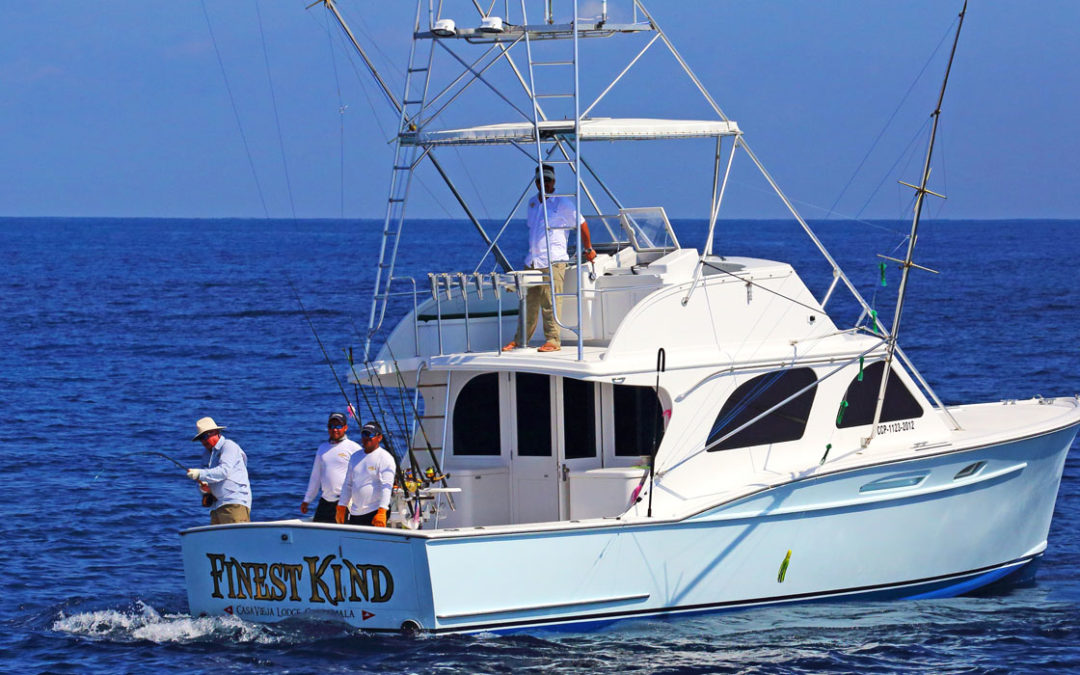 There comes a point in every captain and boat owner’s career where a piece of equipment that once was seen as a luxury becomes a straight-up necessity. Captain David Salazar, owner/operator of the Casa Vieja Fishing Lodge in Guatemala, recently reached that tipping point with the water supplies aboard several of his fleet’s custom sportfish boats. Captain Salazar explains, “With only so many gallons in the freshwater tanks, we were literally rationing water gallon-by-gallon during our day and overnight fishing trips.”

Blue Water Desalination’s Managing Director, Jim Santa has known Captain Salazar for many years, so it was an easy decision for Salazar to seek out Jim’s advice on equipping the fleet with marine watermakers. “I’ve known Jim for a long time, and our friendship definitely played a role in choosing Blue Water, but the quality and advanced features of the products helped seal the deal,” he explained.
END_OF_DOCUMENT_TOKEN_TO_BE_REPLACED